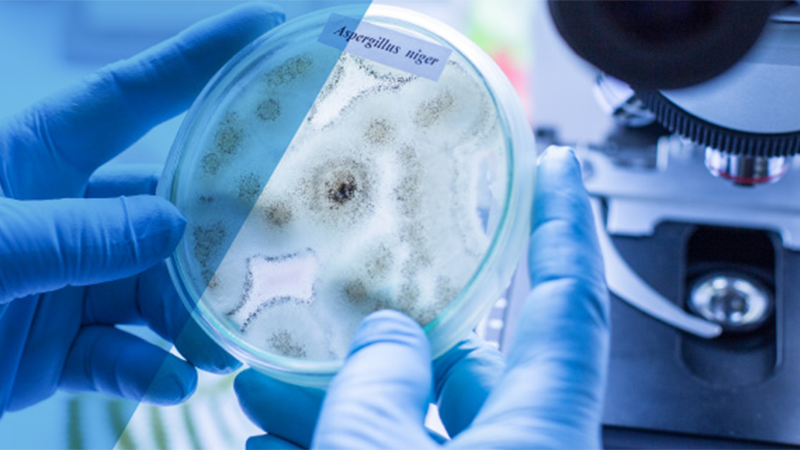 Fungal contamination, most commonly by moulds and yeasts, is bad news for cleanroom manufacturing of pharmaceuticals. An outbreak can result in everything from product recalls, with the associated reputational brand damage, and production downtime through to actual harm to patients’ health.

From a production point of view, the relatively common fungus Aspergillus niger is known to contaminate raw materials stored in coldrooms prior to cleanroom manufacture. As for impacting patients’ health, contamination can reduce the therapeutic effectiveness of medicines. Creams and ointments are a prime example of products whose efficacy can be compromised because many fungi live off keratin, a protein found in skin, nails and hair.

A sobering example of the havoc that contamination can wreak when things really go wrong is the 2012 outbreak of fungal meningitis in the USA that killed over 100 patients and affected a further 798 after they received contaminated steroid injections manufactured by the New England Compounding Center (NECC) in Massachusetts. By December 2012, 400 lawsuits had been brought against the company as it filed for bankruptcy. Federal prosecutors charged 14 former NECC employees, including its president, with a host of criminal offences including sending out drugs that were unsanitary or contaminated.