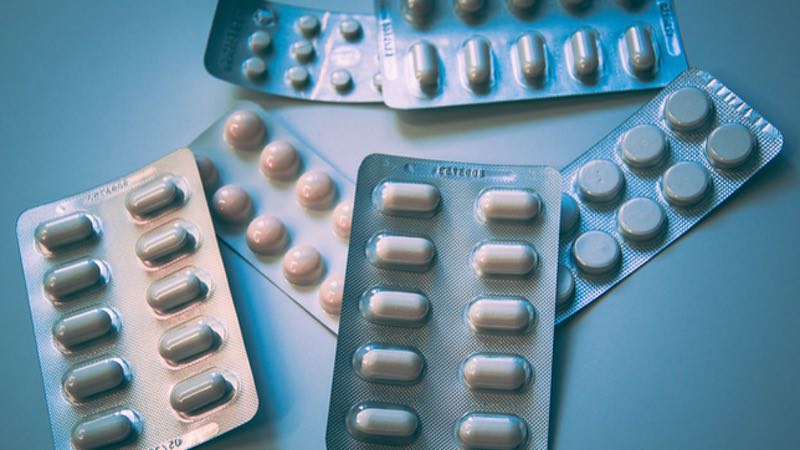 CorMedix, a biopharmaceutical company focused on developing and commercialising therapeutic products for the prevention and treatment of infectious and inflammatory disease, has announced updates related to the FDA review of the DefenCath New Drug Application (NDA) as well as other manufacturing and commercial updates.

A second Complete Response Letter (CRL) was received from the FDA stating that the DefenCath NDA cannot be approved until deficiencies recently conveyed to the contract manufacturing organisation (CMO) and the supplier of the active pharmaceutical ingredient (API) heparin during inspections are resolved to the satisfaction of FDA.

There were no other deficiencies related to DefenCath cited in the CRL, and the company expects that resolution of the site-specific compliance deficiencies will clear a pathway for FDA to approve the DefenCath NDA.

CorMedix has supported the efforts of the CMO to compile robust responses and corrective action plans to inspectional observations the CMO received during the FDA’s recent pre-approval inspection of the CMO for the DefenCath NDA. The FDA has not yet advised the CMO of the post-inspection compliance classification, but CorMedix will continue to provide any needed support in the upcoming weeks as the CMO completes implementation of all necessary corrective actions.

More on the heparin supplier

Separately, the FDA conducted a recent inspection unrelated to DefenCath at the facility of the company’s heparin supplier, which culminated in the API supplier receiving a warning letter as a result of manufacturing deficiencies for a non-heparin API.

CorMedix sought guidance from FDA as to whether these deficiencies would impact the timing of approval of the DefenCath NDA, and by way of the CRL, the FDA has now informed the company that satisfactory resolution of these deficiencies will be required before the DefenCath NDA may be approved. The company’s heparin supplier has advised CorMedix that it has retained an independent CGMP consultant to expedite the implementation of corrective actions and resolve the warning letter as quickly as possible.

The company understands that the inspectional deficiencies at these manufacturing facilities could not be resolved prior to the PDUFA date.

As part of the company’s strategy to mitigate risks the compliance deficiencies at these sites may pose, CorMedix has announced that it has entered into an agreement with Alcami Corporation, a US-based contract manufacturer with proven capabilities for manufacturing commercial sterile parenteral drug products, which will serve as an alternative manufacturing site for DefenCath.

CorMedic has been working with Alcami over the past several months to transfer the manufacturing process for DefenCath into an Alcami site, and CorMedix expects to be able to submit a supplement to its NDA application around the end of the first quarter of 2023. As part of the technology transfer and validation of the manufacturing process at Alcami, CorMedix will also qualify an alternate source of heparin API from a major US supplier. Alcami and the alternate supplier of heparin have a robust history of US FDA CGMP inspections and approvals.

Lastly, the company is pleased to share that on August 1st, the Center for Medicare & Medicaid Services (CMS) published in the Federal Register the conditional New Technology Add-on Payment (NTAP) reimbursement. The NTAP is conditioned upon the NDA obtaining final FDA approval prior to July 1 of 2023, and would take effect in the first calendar quarter following such FDA approval of the NDA. The Company intends to submit a duplicate NTAP application in October of this year with the expectation of preserving eligibility for NTAP should final NDA approval occur after July 1, 2023.

Joe Todisco, CorMedix CEO, said: “While I am disappointed that we will not receive FDA approval for the NDA on our PDUFA date, I am encouraged to have substantive labelling and clinical review completed by FDA and I am confident there is line of sight to FDA approval of the NDA, once either our existing CMO and API supplier obtain compliance clearance, or we are able to submit and obtain regulatory approval for manufacturing at Alcami. The CorMedix team will continue working diligently on both pathways simultaneously with the ultimate goal of commercialising the product in the calendar year 2023. The Company will provide additional updates on our upcoming earnings call this Thursday August 11th.”