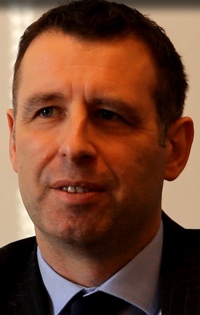 Scott Inglis, who was previously Group Finance Director, has been appointed Commercial Director of the company, which cleans, irons and delivers more than two million items every week. Inglis joined the business in 2012 and has been instrumental in the restructuring of Fishers’ financing. Prior to joining Fishers, he was Finance Director at Turriff Contractors. 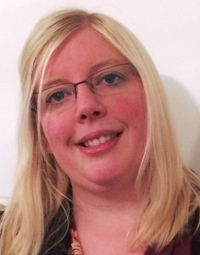 Lucy Renaut, previously Financial Controller, has been appointed Finance Director and joins the board of Fishers. She joined the business in 2012 having been Finance Manager at May Gurney.