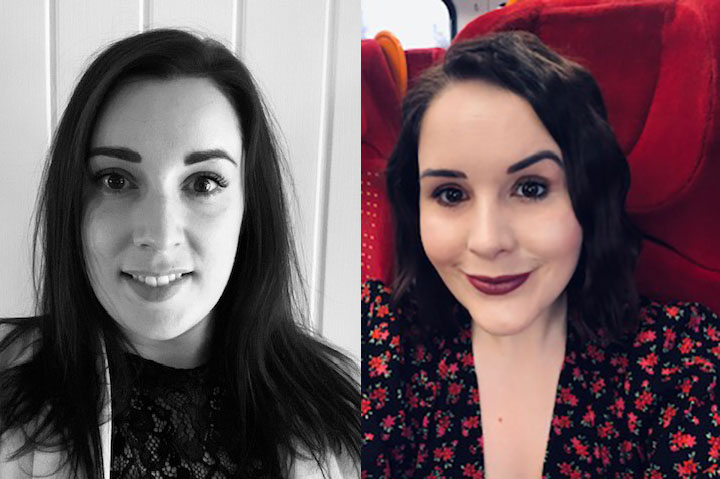 Micronclean are pleased to announce the appointment of Jenny Stienlet as the new UK Cleanroom Sales Manager following on from Stella Yates who is starting a new role within the company as Group Product Manager for Cleanroom Textiles.

Jenny has been with Micronclean for six years starting as a Business Development Manager in the South East and in 2020 took on the role as Regional Sales Manager where she has been extremely successful in developing, maintaining and gaining new business in the South. In her new role, Jenny will support the regionally based Business Development Managers who give Micronclean nationwide coverage.

Stella was appointed to UK Sales Manager Role in July 2017 after a successful 6-month secondment to the role and has presided over a period of rapid growth in both cleanroom textiles and cleanroom consumables.

In moving into the Group Product Manager role for the Cleanroom sector of the business, Stella will bring her commercial knowledge into the Product Development arena which will allow Micronclean to develop products and services that meet upcoming challenges in the marketplace such as the arrival of Annex 1 and challenge the status quo.