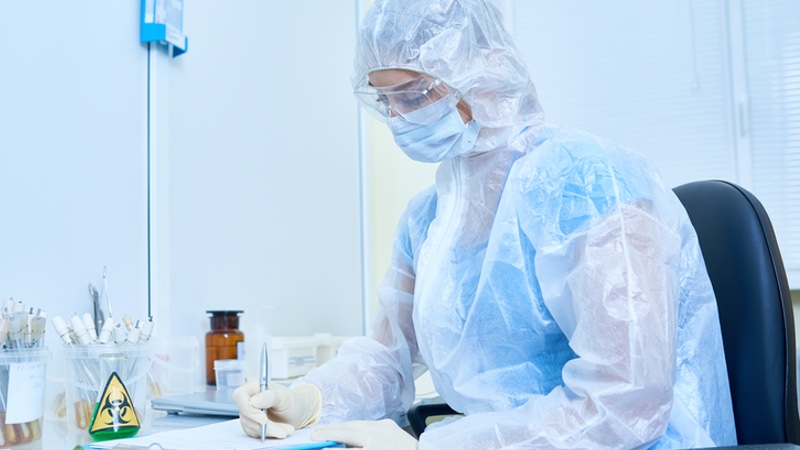 Stancold's Clean Room Envelope Specialist Team (CREST) is working with one of the company's long-term partners in off-site construction again this quarter. Stancold's progress on site in York has reached 90%.

The team have been working hard to date to form a number of new areas with unique specifications for a developer and manufacturer of lateral flow tests, spanning across both the ground floor and first floor of the building.

CREST's strong ongoing relationship with the client and reputable nature has seen the team's involvement start right from the early design stages, attending regular programme meetings alongside other suppliers to ensure that the requirement was fully understood. With such complex specifications such as this, it's important to minimise the risk of anything being missed.

Alongside this, a Eurobond Firemaster one-hour fire-rated compartment wall has been constructed to protect personnel corridors and lifts, while conforming to the fire integrity of the existing space.

As the appointed architectural cleanroom envelope contractor, the team have also been responsible for the seamless integration of fire-rated and standard single and double hinged doors.

"Our projects team worked tirelessly to meet the tight programme of works as part of this urgent contract, which included full designs completed in just three weeks ready for an on-site start in five," Stancold explains. "Considerations were made by CREST's Senior Contracts Manager, Lee Duffield, to accommodate a number of special measures on site, which included logistical challenges and a live laboratory environment below. To ensure minimal disruption during the normal working day, out-of-hours work was undertaken for activities that caused high levels of vibration and sound."

Completion of the project is not too far in the future.