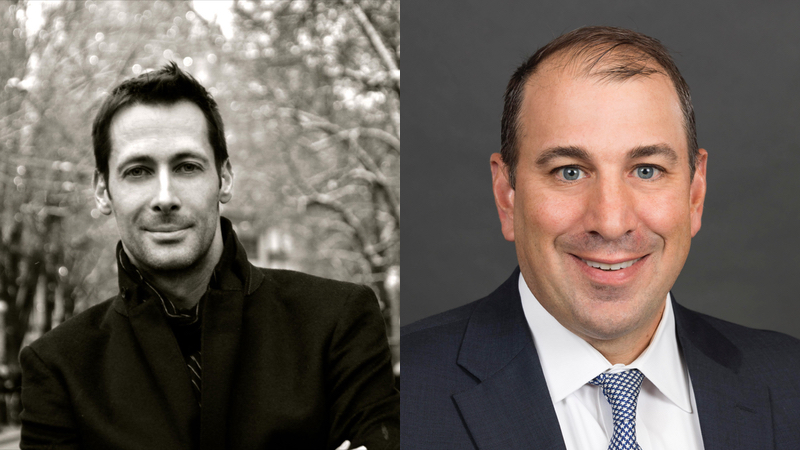 Catalent has appointed Mike Grippo as Senior VP of Strategy and Corporate Development. In this newly created role, Grippo will be responsible for identifying and evaluating organic and inorganic growth opportunities across Catalent that will drive long-term shareholder value. He will report to John Chiminski, Catalent’s Chair and CEO.

Grippo joined Catalent as VP of Corporate Development in 2016, and in his new role will oversee the strategy and corporate development functions of the company, as well as Catalent’s scientific team.

Alongside his appointment, Julien Meissonnier has been named as VP and Chief Scientific Officer, and will report to Grippo. In this new role, Meissonnier will join the executive leadership team, leading Catalent’s new product development and technology innovation programmes. He will also head up the company’s scientific community and customer advisory partnerships to help improve formulation and adoption of drug delivery technologies. Meissonnier will continue to co-chair the Catalent Applied Drug Delivery Institute to leverage emerging new therapeutic modalities.

“Since our IPO in 2014, we have completed seven acquisitions and are expected to close the acquisition of an oral dose and biologics facility in Italy, from Bristol-Myers Squibb, before the end of the calendar year,” said John Chiminski. “The decisions to make strategic investments in areas such as biologics, gene therapy, and spray drying have been driven in large part by the work of our Corporate Development team, led by Mike Grippo in partnership with key leaders across the business.”

Chiminski added: “During his long career with Catalent, Julien has been instrumental in driving excellence across the R&D community, notably through the launch of the Scientific Resource Center serving the business’s team of approximately 2,400 scientists and technicians. He will promote open innovation within the organization, and we welcome both to the executive leadership team.”

Prior to joining Catalent, Grippo was VP of Corporate Development for CR Bard. Prior to CR Bard, he held a similar leadership role with Hill-Rom Holdings. Earlier in his career, he also held positions with SG Cowen and UBS Securities. Grippo holds a bachelor’s degree from Princeton University and earned an MBA in Finance from New York University.

Before his appointment as Vice President and Chief Scientific Officer, Meissonnier previously held the position of Vice President, Science and Technology, and before that led Catalent’s European softgel R&D team. He holds an engineering degree in physico-chemistry from the ENSI in Caen, France.