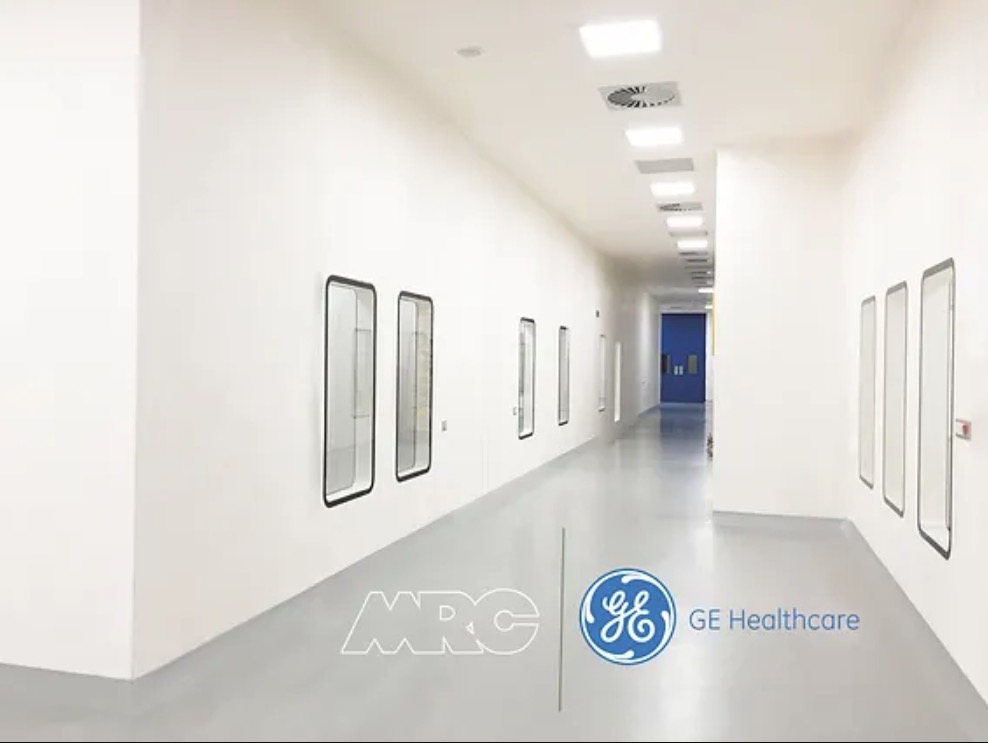 MRC has announced it is working alongside GE Healthcare once again on some facility modifications at the healthcare technology giant's Netherlands facility.

"This cleanroom facility was first built and commissioned over 20 years ago... and still going strong," MRC stated.

Sign up to our Cleanroom Technology Asia newsletter HERE

At this facility, MRC had previously provided GE Healthcare with the MRC GRP panelling solution, doors and accessories.

"We are proud to call companies like GE Healthcare our "clients" and we will keep working hard to improve and innovate the industry-leading solutions we can offer them," MRC added.