38% of attendees at last years fair were international and 2019 looks set to beat out its predecessor: participants from eleven countries have already signed up nine months in advance 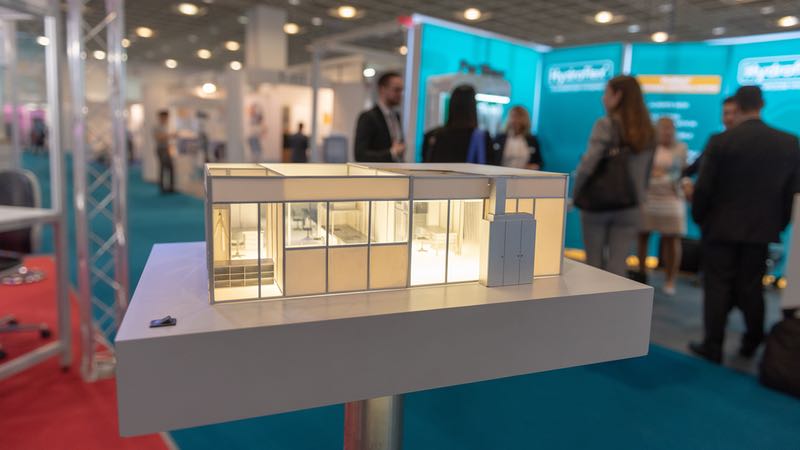 Cleanzone 2019 is scheduled to take place on 19-20 November 2019, in Frankfurt. The German trade fair will once again be bringing decision-makers together from high-tech industries that are focusing on contamination control to protect their products and personnel.

A visitor survey conducted at the last event revealed that over 85% of trade visitors are involved in buying decisions. Roughly half of the people who visited the trade fair came with the intention to invest and approximately 13% of these said that they would be investing more than €5 million in cleanroom technology over the next five years.

The trade fair has a large international component of visitors (more than 38%), attending within the field of contamination control in Europe.

Kerstin Horaczek, Group Show Director for Technology at Messe Frankfurt said: “With trade visitors from nearly 40 countries, Cleanzone offers exhibitors the opportunity to come into contact with customers from the key growth markets for cleanroom technology. And with our global sales network linking more than 170 countries around the globe, Messe Frankfurt is in the perfect position to promote an international exchange.”

The event is nine months away, yet numerous market leaders from eleven countries have already registered for the trade fair in November: