MRC Systems promotes from within for new CEO 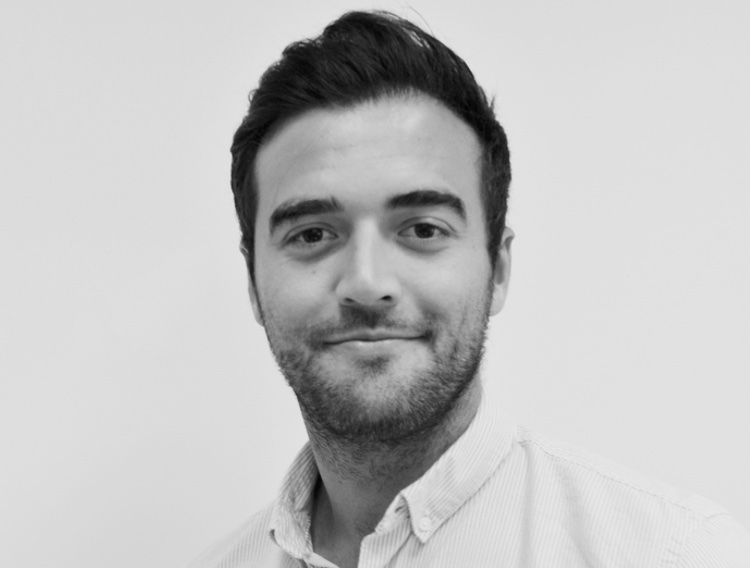 Sam Hussain has been promoted from Global Sales Manager to CEO at MRC Systems.

Hussain has been with the company since 2013, moving from a recruitment consultant role elsewhere. Though his familiarity with the cleanroom sector goes far beyond this: "My father and his family have been involved in cleanrooms, from an HVAC, panelling and equipment perspective, since the 80s. Therefore, growing up, terms like 'particle count' and 'ISO class' were the norm around the house!"

Back in 2021, Cleanroom Technology spoke to Hussain in an interview about the geographical benefits of a UAE headquarters, his prioritisation of a collaborative attitude, and the debate on the extent to which prefabrication should take place in the cleanroom sector.