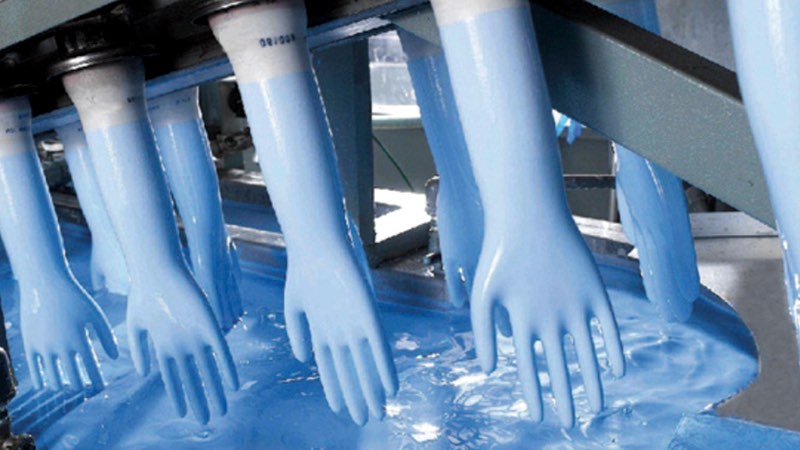 Driven by growing sales volume for both its healthcare and cleanroom gloves, the group’s revenue rose 14.6% year-on-year to RM240.5 million (US$57.8m).

However, following the completion of its phase 5 expansion plans, selling and distribution expenses increased 10.4%. This may have had a hand in the reduced gross profit, which declined marginally by 0.5% yoy.

Despite the cost, this expansion raised total production capacity up to 9.0 billion pieces of gloves per annum, and Riverstone continues to ramp up its sales efforts to secure orders and growth. What is reported seems to show the short-term effects of the expansion. and the long-term ramifications may still prove worthwhile.

The company recorded an increase in inventories, given that inventories comprise mainly work-in-progress and finished goods, this increment is in line with the growth in sales and production volume.

Executive Chairman and CEO, Mr Wong Teek Son, said: “While we remain in growth mode, we do acknowledge that macroeconomic uncertainties and a highly competitive landscape has translated to downward pressure on our margins and profitability. To mitigate the impact of these external headwinds, we will raise our efforts in tightening cost controls and invest in automation to enhance our operational efficiency.

Looking ahead, Wong added, “Subject to market conditions, phase 6 of our capacity expansion plans is expected to add 1.4 billion pieces to amass a total production capacity of 10.4 billion pieces of gloves per annum by end FY2019.”

Wong continued to say that with the market for healthcare gloves expected to grow at approximately 8.0% per annum on a large base of approximately 268 billion pieces worldwide, the new lines coming onboard will allow the company to capitalise on this burgeoning demand.

Wong finished: “In anticipation of sustained demand beyond 2019, we have set our sights on raising capacity further with the acquisition of a 14.-acre land bank in Taiping, Malaysia which will accommodate our new production plants.”