After Technickon solved a major humidity and AHU problem for the NHS Blood and Transplant division, the UK's national health service has engaged the company to oversee new cleanroom projects 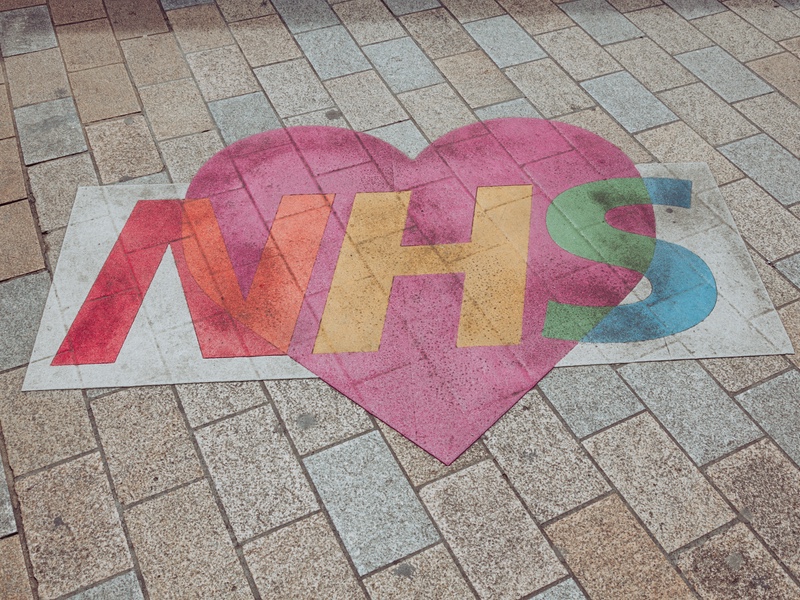 The NHS has engaged the Kent-based cleanroom design company Technickon.

The UK's national health service has appointed the specialist consultant to design and oversee new cleanroom projects for the trust to ensure they are designed, built and validated correctly.

"Many government-funded projects fail which is why the NHS have engaged with a company that can ensure this doesn’t happen," said company Director, Nick Davis, on LinkedIn.

What lead to this?

In a following LinkedIn post, Davis relayed the sequence of events that lead to the NHS making this move.

"When the NHS (Blood and Transplant) division had a large cleanroom facility constructed in 2020 costing the tax payer tens of millions they thought they could simply move in and work - you would hope so," Davis said.

The national service used a specialist design and build cleanroom contractor for the new build to ensure a smooth transition to use. However, the next 12 months was spent battling issues. Humidity levels during the summer exceeded 90% RH and all critical AHU’s kept shutting down randomly on occasion taking 30 minutes to recover each time. "For a critical cleanroom facility this issue is a major one," Davis explained.

Davis went on to explain that 14 months on, the contractor had stone walled through the warranty period was now washing its hands with the problem, safely protected by contractural warranty terms. Adopting a “demonstrate it doesn’t work and we will fix it” stance.

However, there are issues with this position:

Problem 1: You can’t put a full demand on a full fresh air system until the summer arrives. Therefore you can’t demonstrate the humidity issues, but you can review the HVAC design and associated controls and identify the potential issues.

Problem 2: You can’t demonstrate a sporadic random AHU fault - because it’s random and sporadic. But you can review the BMS control system and see where they went wrong.

Technickon, a small specialist engineering firm in Kent, was contacted by the end user, who was trying to get the team back to work as soon as possible. "We didn’t take 13 months, in just 30 minutes on site, we identified all the issues and let them know exactly what needed to be done," Davis expained. "Armed with the solution the end user and her project team approached the contractor with the fix and a few arguments later the contractor had no other option but to undertake the simple fix we suggested and resolved the issues."

Technickon then provided a comprehensive, easy-to-understand report to resolve this relatively inexpensive issue.