This project makes the hospital pharmacy future-proof to be able to make all (chemo) preparations in-house according to the highest, future standards 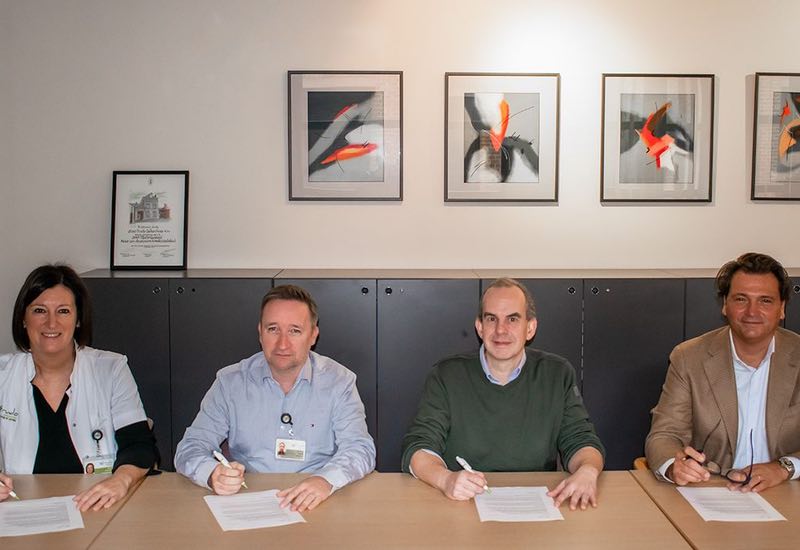 Belgian hospital, Sint-Trudo Hospital has signed an agreement with its hospital and partner ABN Cleanroom Technology for the construction of a new cleanroom in 2023.

This project aims to make the hospital pharmacy future-proof to be able to make all (chemo) preparations in-house according to the highest, future standards.

The pharmacy is a crucial part of any hospital: from here patients are provided with the necessary medication for their treatment. Certain medications must be prepared by trained staff in the pharmacy in order to be administered within a certain time frame, such as certain chemotherapy preparations. Sint-Trudo can continue to make these preparations itself in the future in its new cleanroom.

“Thanks to the realisation of a cleanroom in our hospital, we will also be able to help our oncological patients in the best possible way in the future,” explained Joan Vlayen, Chief Physician at Sint-Trudo. “The quality of care for our patients is paramount in everything we do here. There are complex schedules for chemotherapy and radiotherapy, which we can effortlessly coordinate. Someone who receives chemotherapy must have a blood test at the last minute, in order to be able to do the preparation à la carte and tailored to the patient. In this way we can make adjustments to the chemo ourselves up to the moment in function of the clinical picture of the patient. This method guarantees the best outcome of the treatment.”

Ingrid Stockmans, Head pharmacist at Sint-Trudo: “If we didn't build a cleanroom, that working method would be jeopardised in the future and the patient would have to make several trips: one for the value measurements and one for when the treatment can then be delivered effectively. from another pharmacy. That would not be patient-friendly. Moreover, based on laboratory parameters taken at the start of treatment, the therapy should still be postponed in 5 to 10% of the cases. That would of course be very unfortunate for the patient and it would mean a waste of expensive medication, something that we as a hospital also want to avoid.” 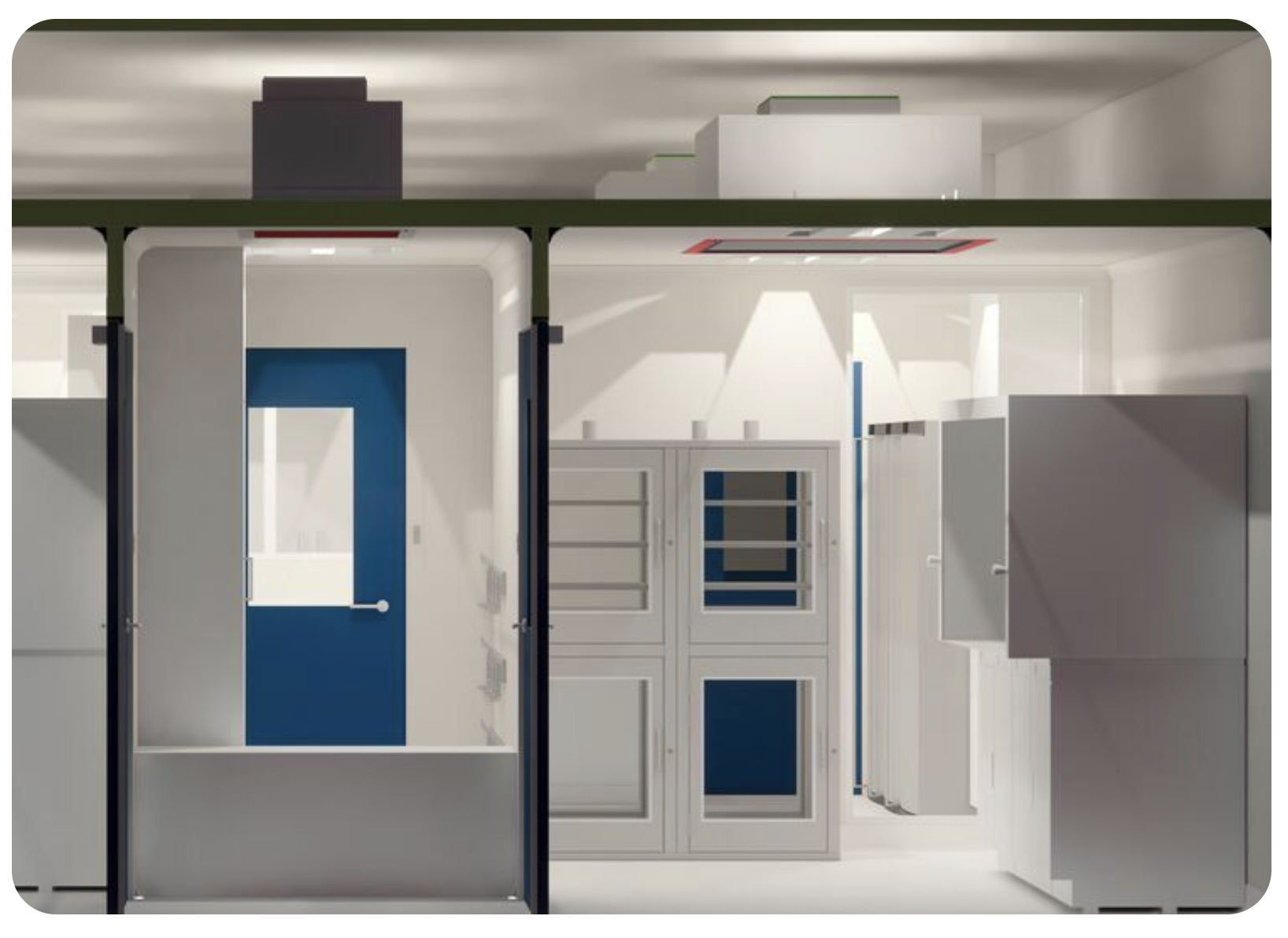 Jo Nelissen, founder and CEO of ABN Cleanroom Technology, said: “The new hospital pharmacy will be equipped with our VIX concept. This concept stems from a pre-engineered approach to the energetic and technical installations, in order to optimise the usable space, minimise energy costs and shorten the duration of construction work. In addition, the VIX concept is fully Industry4.0-ready, which means that all aspects of the cleanroom can be monitored, analysed and adjusted where necessary in real-time.”

In a LinkedIn post, ABN stated: "Due to the tightened PIC/s measurements that will take effect from 01 January 2026, more and more hospitals are looking for ways to upgrade or replace their current cleanroom pharmacy. We are proud to have already supported several hospitals in Belgium in this challenging process."

“Thanks to this project, we can continue to make the turnaround time of the chemo treatments as smooth as possible in the future, a very important element that definitely benefits the patient,” Vlayen concluded.