The realities of measuring H2O2 concentration in biodecontamination

Monitoring concentration of hydrogen peroxide in a room can be critical to efficacy and safe re-entry, so it need to be monitored. But this is not as simple as a single sensor as Chris Berridge from Ecolab explains 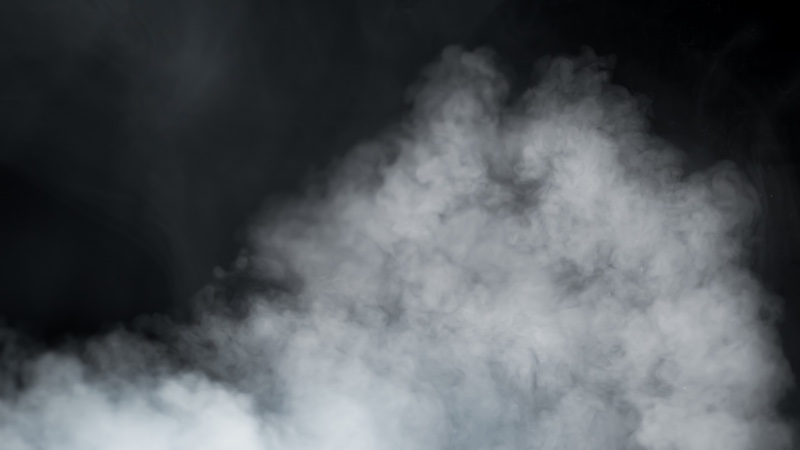 Hydrogen peroxide is a powerful oxidiser and an effective biodecontamination technology. It is a well known and often used biocide due to its efficacy, quick cycle times, excellent compatibility with materials, and residue‐free nature due to the vapour breaking down into oxygen and water vapour.

With some hydrogen peroxide vapour (HPV) decontamination systems, the target is to inject a sufficient amount of vapour into the environment to reach the dew point, whereby the air is saturated with vapour. This leads to the formation of an even layer of micro‐condensation on all exposed surfaces within the environment being decontaminated. It is this formation of micro‐condensation on surfaces which generates such an efficacious decontamination cycle in a relatively short timeframe.

Measuring high level concentration inside a room is commonly performed during HPV decontamination.

However, high-level monitoring is commonly performed during HPV decontamination because it is useful to monitor the shape of the peroxide concentration curve as it can be used to identify the point at which saturation occurs. 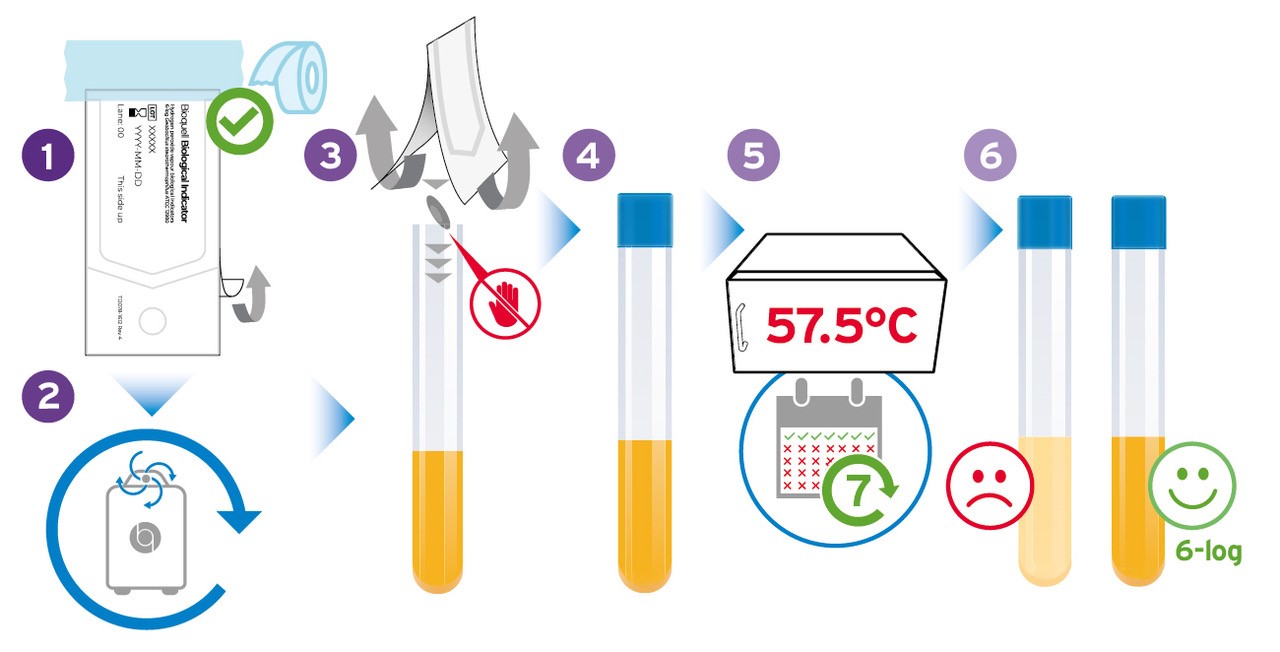 The accepted method used to verify the efficacy of a hydrogen peroxide vapour decontamination process, involves the use of 6‐log Geobacillus stearothermophilus biological indicators placed at challenge locations throughout the target enclosure. Challenge locations can include high touch points, hot and cold spots, and challenging areas for vapour distribution such as the corners of the rooms. Biological Indicators (BIs) consist of a metal disk placed inside a vapour porous Tyvek pouch, inoculated with a bacterial spore which is very resistant to decontamination procedures.

Regardless of the concentration of hydrogen peroxide in the area, the aim of a decontamination process is to inactivate and destroy microorganisms. Therefore, the efficacy of a decontamination cycle should always be verified or validated with the use of BIs (or calibrated chemical indicators) rather than measuring the concentration of hydrogen peroxide measured in the air.

In fact EN 17272:2020 Chemical disinfectants and antiseptics. Methods of airborne room disinfection by automated process. Determination of bactericidal, mycobactericidal, sporicidal, fungicidal, yeasticidal, virucidal and phagocidal activities Section 4.1 states: "Even if an automated airborne disinfection system has passed all or part of the test method described here, the system and its delivered cycles shall then be validated in the individual enclosure (e.g. hospital room, or animal house) in practice to be disinfected using appropriate biological or validated chemical indicators".

However, the drawback of biological indicators is that they must be incubated for 7 days, and show no signs of growth during that time, before a decontamination cycle can be considered successful. Whilst this is acceptable when validating a cycle for future use, there will be other circumstances where it is not practical to wait. In these cases quantitative chemical indicators (CIs) can be used, which give an instant result to confirm the efficacy of a cycle.

In order to accurately verify decontamination cycles, CIs must be calibrated against biological indicators to give an equivalent level of log reduction.

Measuring the low level hydrogen peroxide concentration in an area being decontaminated at the end of a cycle is an extremely important safety measure to make sure that the room is safe for re‐entry and should never be overlooked.

However, this measurement should be performed with a dedicated hand‐held low‐level sensor rather than a sensor within the area. This is because high level H2O2 sensors inside the environment being decontaminated typically become saturated when exposed to high levels of hydrogen peroxide vapour, and may become inaccurate at determining the exact cycle end point. There is often a lag between the point where the concentration of hydrogen peroxide in the room falls below the operator exposure limit (OEL) of <1ppm, and when the sensor detects that. If low level sensors are not used, there is the avoidable consequence of having longer cycles.

It is also important to consider that at the end of a decontamination cycle there may be pockets of higher vapour concentration which a sensor in a fixed position inside the area would not detect. An operator equipped with a handheld low‐level sensor will walk around the whole area to ensure that the concentration is below the OEL, and confirm that it's safe for reoccupation.

Low level H2O2 monitoring is also extremely important during a decontamination cycle to monitor the perimeter of the area being subjected to decontamination for any potential leakages and act on them accordingly.

To summarise, a hydrogen peroxide sensor is not measuring the critical parameter in the performance of a decontamination cycle, which is the concentration of the peroxide on the surface rather than in the air.

Whether using a true vapour technology or a mist/spray which results in longer cycle times, biological and calibrated chemical indicators should always be the primary method to verify or validate the efficacy of a decontamination cycle.

It is extremely important to use low level sensors to measure hydrogen peroxide concentration inside the disinfected enclosure at the end of the cycle to confirm that the area is safe for re‐entry.