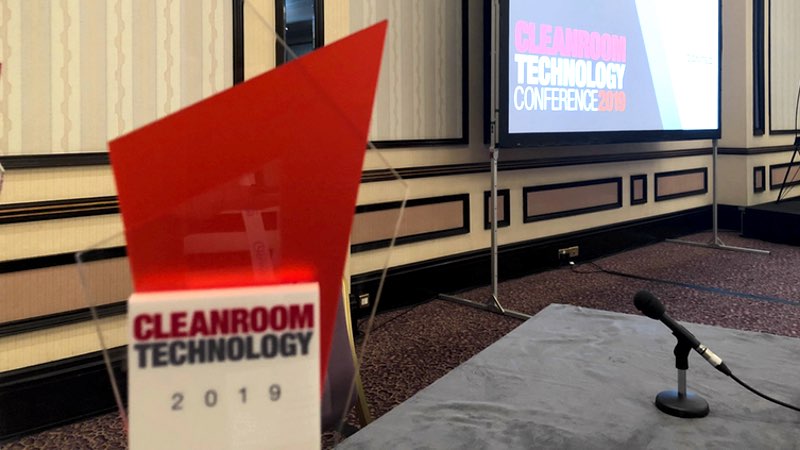 The winners of the Cleanroom Technology Awards, sponsored by Micronclean, have been revealed and four companies have taken home the industry recognition for best innovation, facility, exhibitor product technology and innovation. 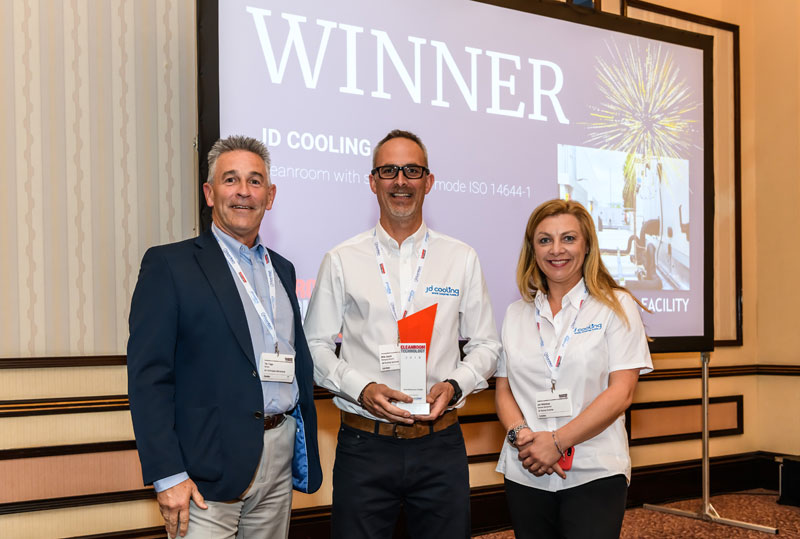 Commenting on the achievement, Jodi Whitehead, Business Development Executive, said: "A fantastic accolade for JD Cooling. We're very grateful to the organisers for this fantastic event!" 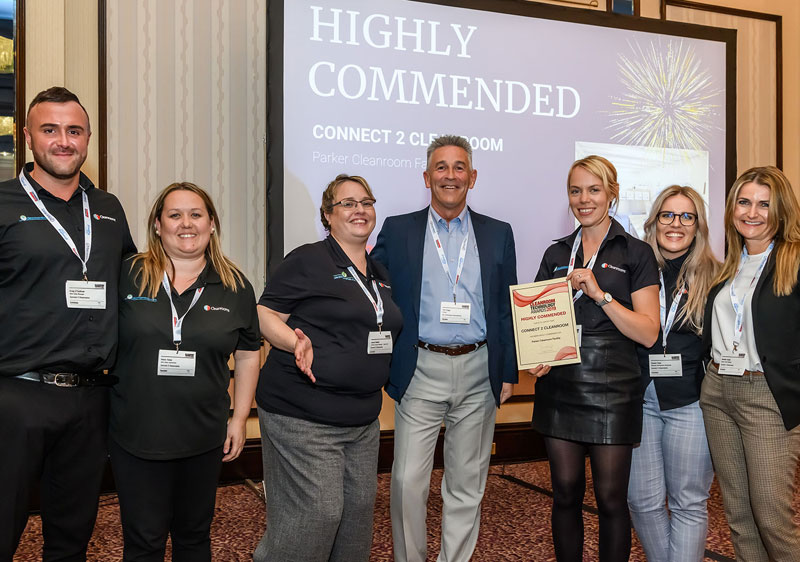 Connect 2 Cleanrooms received the Highly Commended certificate in this category for the project delivered to Parker Bioscience. 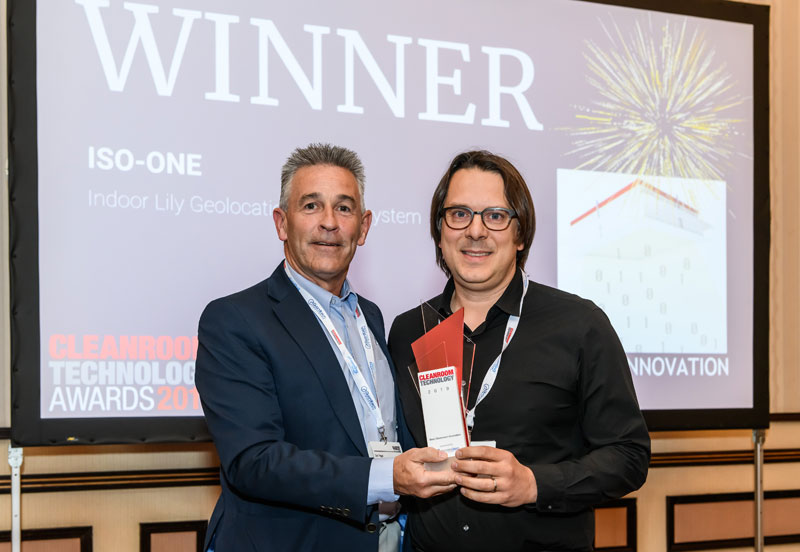 The judges recognised the original use of Li-Fi technology in its luminaires to create a light-based interior network to allow the seamless track-and-trace of batches as well as personnel in your cleanroom facility.

Frédéric Colombo, the company founder, said: "I'm very happy for winning the award; I would like to thank the organisation and the members of the jury for trusting us." 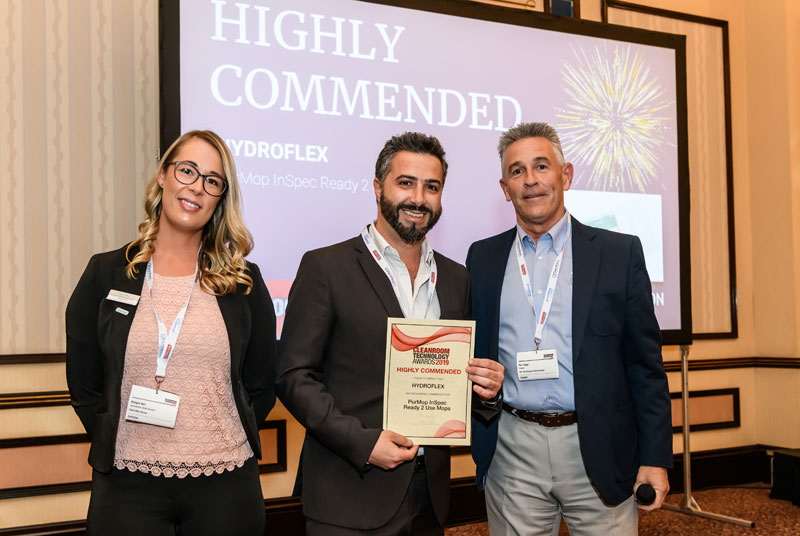 Two companies were recognised with the Highly Commended Award: Hydroflex for its PurMop InSpec Ready 2 Use Mops, and VWR for its ViVi-CR helmet. 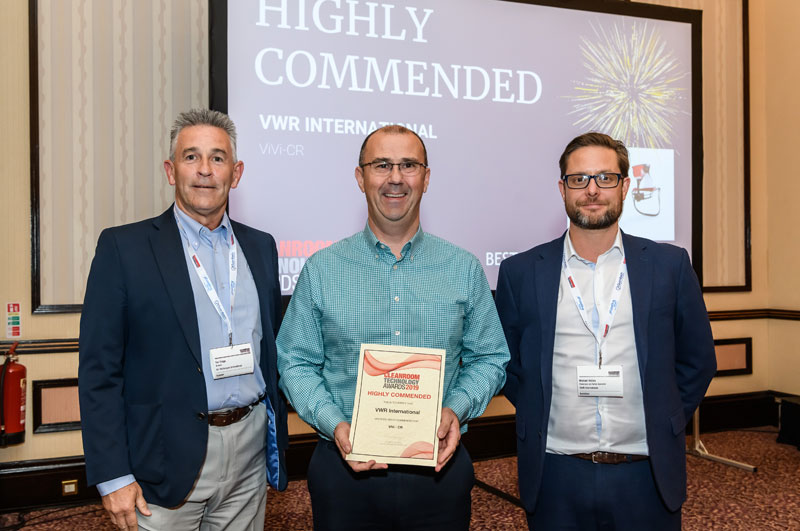 Voted by the attendees, the Best Exhibitor Awards in the Technology category was given to Asgard for its Door Control. Asgard’s Jimmi Blaney, commented: “We worked very hard as a team to move forward with technology, recognising gaps within the cleanroom sector and trying to fill them with technical solutions.” 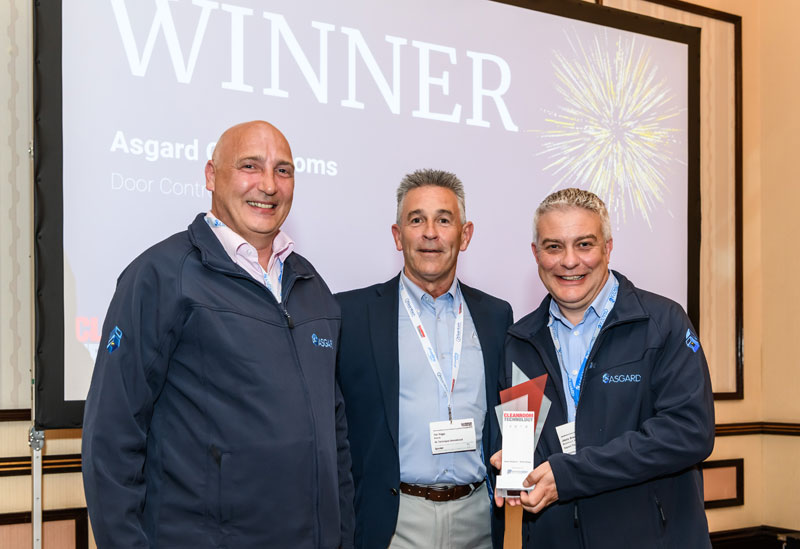 EECO2 took home the Highly Commended certificate in this category for its Intelligent Cleanroom Control System.

The Best Exhibitor Award category Consumables was given to Veltek for its Cart2Core. 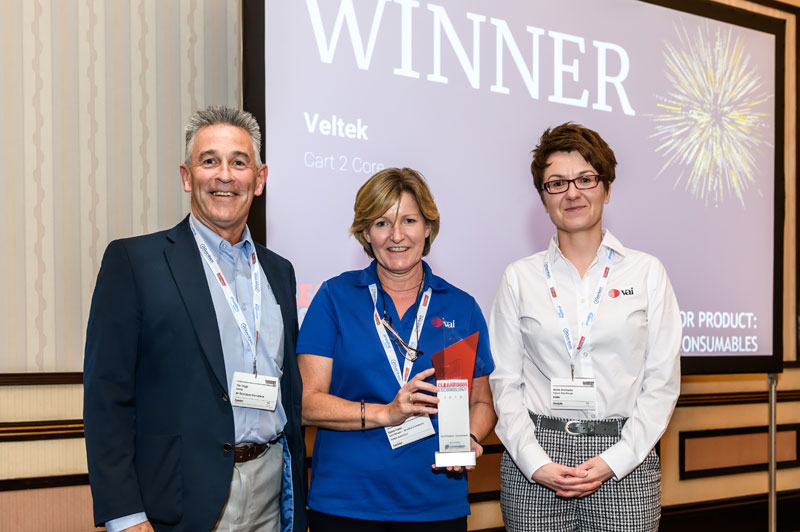 Closing the ceremony, exhibitors, speakers and attendees then joined the networking drinks sponsored by Contec.