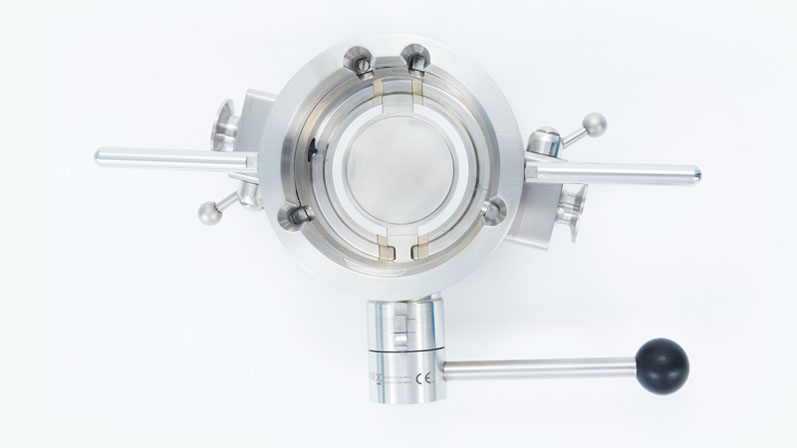 Hazards are posed by air filtration systems, materials transfer and operators alike; in fact, as many as 150,000 particles can be created per minute by a fully gowned operator, many of which are potential risks during the manufacture of sterile drugs.

In response to this, multiple techniques have been developed for use in cleanroom environments to ensure the safe and sterile transfer of active pharmaceutical ingredients (APIs) and other formulation ingredients during aseptic processing.

Microenvironments provided by barrier technologies such as isolators and restricted access barrier systems (RABS) have been found to offer better levels of microbiological protection for many processes compared with traditional open cleanroom environments. The goal is to separate the operator from the product and prevent harmful contamination spreading to critical operations in the drug production process.

Isolators provide an enclosed working space that is separated from the surrounding environment; this enables manipulation to be undertaken without jeopardising the integrity of the space. Particulate generation is suppressed and removed efficiently through the supply of HEPA filtered air that’s introduced into the chamber in a laminar flow motion.

Microbiological contamination is removed with the use of biodecontaminating gassing systems that are designed and validated to provide a quantifiable level of cleanliness.

Integrated pressure decay tests have become the norm during start-up and prior to any biodecontamination phase because of the high-performance requirements for these enclosures; the leak of the chamber is a key factor in the classification of the device. See ISO14644 on leak rates for separative devices.

RABS offer several levels of barrier protection with both open/closed and active/passive systems presenting an alternative to the isolator approach. RABS must be set up in higher-class environments such as Grade B cleanrooms, as their integrity is largely accepted as less than that of an isolator.

Although RABS require a better background environment in which to operate, they allow the operational flexibility for the enclosure to be opened if significant intervention is required … and are thus seen as a more flexible solution to that of the isolator.

Even with barrier separation, there is still interaction. The transfer of materials into or out of the enclosure is one of the greatest areas of concern for both isolators and RABS. Despite the numerous methods available to achieve this interaction, many are finding the use of aseptic split butterfly valve (SBV) technology, a direct transfer device, to be the most user friendly and robust solution.

Aseptic SBVs provide a safe method of transferring product from one container, process vessel, isolator or RABS to another. The technology comprises two halves: the active (alpha) unit and the passive (beta) unit. Each half consists of half of the “butterfly” disc.

The active unit is attached to the stationary process equipment such as a mixing vessel, whereas the passive unit is attached to the mobile container — such as an intermediate bulk container (IBC) or flexible bag. The disc halves join to form a single disc when brought together, sealing any surfaces. This forms one disc that can be opened to allow transfer of product from one location to another.

Manufacturers who adopt aseptic SBV technology benefit from a closed handling method that achieves the required sterility assurance level (SAL) and reduces the requirement for manual intervention. In addition, the technology also offers the opportunity to reduce the resource related to cleaning and validating large areas. SBVs have also been seen to increase flow and yield from product transfers while limiting downtime.

Removing “the ring of concern”

The small area where the outer circumferences of the disc interfaces seal together and rotate into the open critical area is known as the “ring of concern” because it’s exposed to the room environment (see Figure 1). This is common in any aseptic transfer device; effective techniques must be used to remove the risk of contamination affecting the sterility of the disc surfaces. 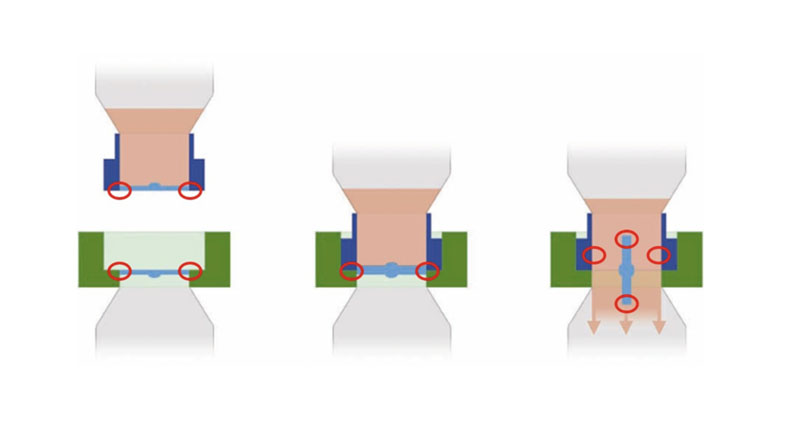 Figure 1: The “ring of concern” area of exposure to the room environment

Exploring the use of chlorine dioxide gas for decontamination

Generally, SBVs use vaporised hydrogen peroxide (H2O2) gas to biodecontaminate and remove any fouling from the two mating surfaces of the valve before product is transferred. The two halves of the valve create a sealed chamber, as shown in Figure 2, by partially docking the two disc faces.

This allows decontamination gas to be introduced to the chamber and remove any unwanted material to a validated 6 log reduction — taking away any room contamination if the valve happens to be located in a lower graded room (such as Grade C).

The H2O2 gassing process is low temperature, low pressure and is therefore seen as an easily managed process. Introducing this validated approach moves away from and improves old techniques such as spraying and wiping, with which the industry has had issues for many years.

H2O2 gas media is not the only gas available when considering this technology and ChargePoint has successfully tested H2O2 gas and chlorine dioxide (CD) to ensure that both gases are compatible with SBV technology. Both systems were evaluated and both achieved a 6 log reduction in a timely manner without any detrimental effect to the process.

A variety of factors will be involved in the selection of an appropriate aseptic transfer technology, including the type of products being processed as well as the unique requirements and possibilities within a manufacturing facility. Isolators are easier to decontaminate and monitor, offering a high degree of sterility assurance.

Alternatively, RABS offer both improved operational flexibility and speed of changeover, which appeals to many manufacturers, in particular contract organisations that need to be able to adapt to different client products and manufacturing procedures.

In some applications, aseptic SBV technology can replace these solutions, whereas in other situations it can complement and work in harmony with them. The technology reduces the reliance on cleanroom environments and can also offer increased sterility assurance and improved ergonomics.

Separation of the process from the operator is crucial to ensure product quality and operator protection, and each of these technologies helps to achieve this. Moving forward, it can be seen that these solutions are becoming more the norm than ever before and shows as an industry the direction we are moving in, wherein the integration of more robust solutions to provide greater levels of product quality is key.