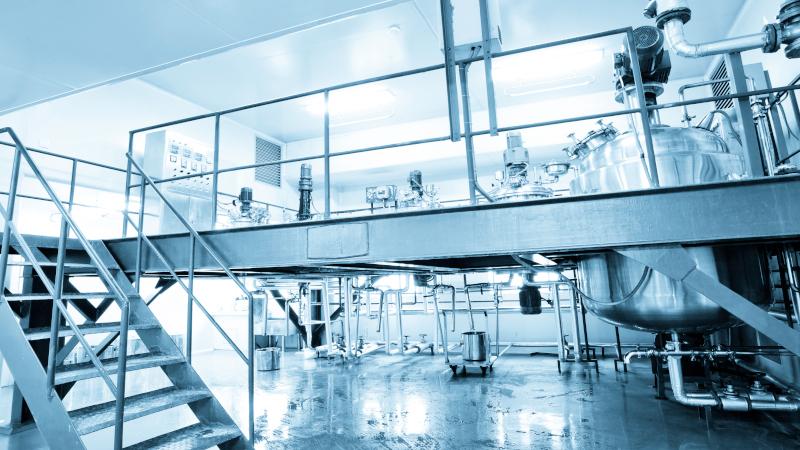 The VGO hydrotreater at CNOOC is designed to process 51,419 bpsd (2,600 kmta) of a vacuum gasoil feedstock as feed for the FCC unit.

The hydrotreater was initially commissioned in late September 2017 but, due to the market-driven, reduced refinery throughput, ran at various lower rates until recently. These performance results highlight the technology’s ability to sustain catalyst activity over a long period of time.