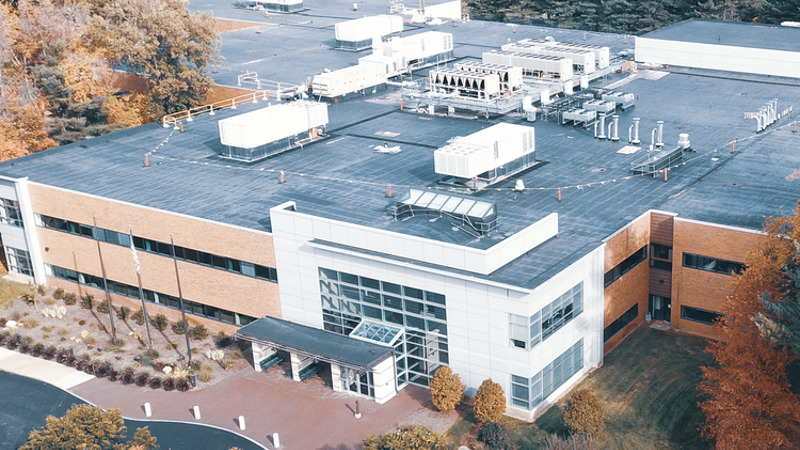 Vibalogics has completed the first phase of construction of its new state-of-the-art live virus and viral-vector facility in Massachusetts, US. The CDMO used Germfree and DPS Engineering for various roles in the construction of the facility, which was first reported in February 2021.

The opening comes in record time just 13 months after signing a long-term lease agreement with Lincoln Property Company for the company's 118,000 sqft facility and first US-based location since Vibalogics was established in 2002 (Bioprotect Research).

"The Virotherapy industry has been challenged in recent years, as specialised CDMOs have experienced unprecedented demand resulting in substantial wait times to customers needing access to manufacturing capacity," explained CEO Tom Hochuli. "Vibalogics' US facility and brownfield-style project quickly enabled the company to bring much needed additional supply to its customers and market for many years to come. Boxborough's location in the Greater-Boston suburbs has also provided the company and its employees many benefits, including a great work environment, local access to talent, frequently reduced daily commute times as compared to Boston-Cambridge based jobs, and as such, steady onboarding of focused personnel needed to quickly establish our operations."

The project was made successful through the collaboration with multiple partners including Cardinal Group USA (Woburn, MA) who helped to manage the overall project including demolition, construction, as well as DPS Engineering (Framingham, MA) who supplied consulting and design services for the site's process development and quality control laboratories. Critical to rapid completion of the project was the relationship with industry modular cleanroom supplier Germfree Laboratories, (Oranta Beach, FL) who provided Vibalogics with off-site construction of the facility's BSL-2 GMP manufacturing environment.

"The decision to utilise modular cleanrooms advanced Vibalogics' Phase 1 operations by multiple months - as demolition and construction occurred in Boxborough, our cleanroom manufacture was taking place at Germfree. The concept provides the company's customers with a flexible, single-use manufacturing environment, and opportunity to quickly scale-out with late-phase and commercial demand into the sites expansion areas," said Tim Rossini, Sr. Director, Engineering and Site Technological Services.

Ahead, Vibalogics' future site plans benefit from an ongoing relationship with the modular supplier, which is considered to support its' Phase 2 and Phase 3 construction of additional GMP-capacity to projected for 2022 and 2023.

This major company milestone is a part of Vibalogics' multi-year strategic build of its business offering global virotherapy services for industry partners. The company is in the middle of a three-year investment plan, which further includes active expansion of the 100,000 sqft (9,400 sqm) clinical facility in Cuxhaven, Germany soon to open its 6th building with added GMP cleanrooms and support areas.

Made possible through robust facility infrastructure and over $200 million in planned investment, Vibalogics is focused on fee-for-service operations, as well as client-dedicated and custom construction fit-outs for customers with unique manufacturing needs in industry. The company's additional plans include continued redevelopment of the sites, procurement of innovative new equipment, ongoing recruitment of expert personnel & advisory, and development of next-generation production processes for the emerging virotherapy market.