Importance of measuring differential pressure and particles in anterooms 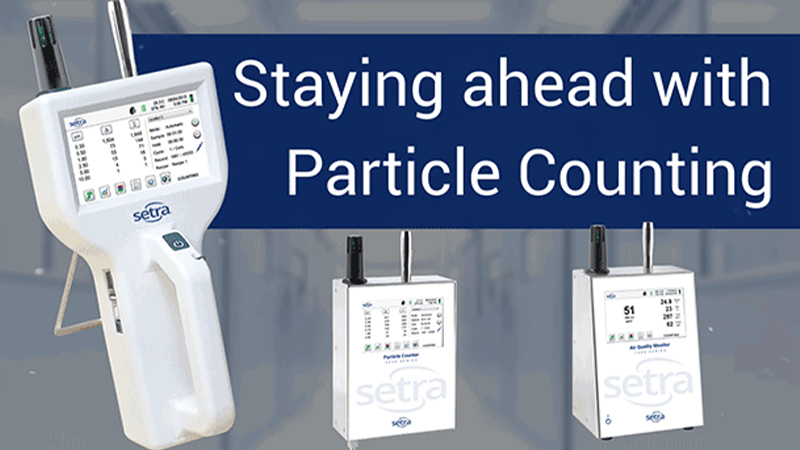 Controlling these particles is necessary for protecting both staff and occupants of nearby rooms from exposure to infectious particles. To maintain safety in a hospital, it is crucial to monitor both differential pressure and particle counts in anterooms.

Isolation rooms are a specialised application of a hospital's HVAC system to prevent infectious airborne particles from escaping into public areas. Some of the control of these particles relies on ventilation, including both air change rates and differential pressure. Although a high air change rate can be useful, it is not a guarantee for removal of contagious particles from the air.

Differential pressure between an isolation room and an anteroom is a better technique to limit particle transmission. Regardless of how it is pressurised in relation to the hallway, an anteroom is designed to be a buffer and guarantee negative pressure in the patient room.

To prevent contaminants from escaping the room, it is important to have a differential pressure transducer with high accuracy that does not degrade over time. Common hotwire anemometers can become clogged with dust, resulting in significantly reduced performance in mere weeks. Replacing a hotwire anemometer with a dead-ended differential pressure transducer like the sensor inside Setra's Hotwire Replacement Kit eliminates costly maintenance and increases the reliability of pressure readings. 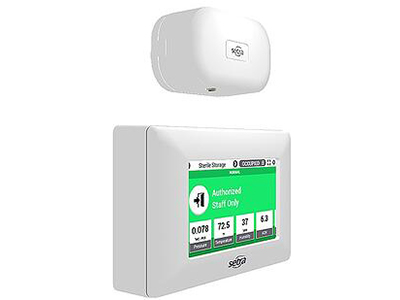 Non-viable particles can have adverse effects on patient health and can indicate the presence of dangerous microbes. Particle counters within isolation rooms and anterooms represent an effective tool to help eliminate the spread of infectious particles throughout a hospital. When used in conjunction with environmental monitors, the risk to patient health can be drastically reduced. A particle counter with programmable alarms can indicate potential issues within an otherwise sterile environment.