British cleanroom panel manufacturer has sold £1.5 million worth of products to clients in the European Union 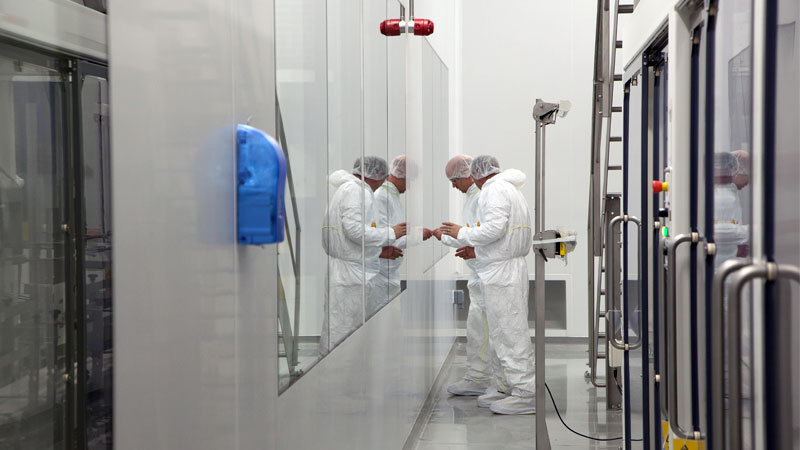 Puracore, the Bristol-based cleanroom panel manufacturer, has reported that sales to Europe in the six-month period to December 2018 increased 8%. Despite fears of a slowdown in cleanroom exports to Europe due to Brexit, Puracore's latest figures point to a pick-up in trade with countries within the European Union.

"For the first two quarters of the 2018/19 financial year, approximately £1.5 million worth of our products have been sold into Europe," Elliot Reilly, Puracore Marketing Executive, told CT.

Compared to this time last year, Puracore’s sales to Europe have increased from 38% of total trade to 46%. The company predicts the upward trend will continue throughout the current financial year.

"The versatile but cost-effective wall lining system with secret fixing extrusion can be used to easily upgrade facilities to comply with ISO 14644 classifications," he enthused.

It remains challenging to predict future market conditions with the uncertainty of Brexit, however, Reilly said that based on constant demand for pharmaceutical and medical device manufacturing, as well as heightened regulations on controlled environments, "we are confident that the cleanroom market will be resilient and continue its growth in Europe".

Reilly revealed that for Poracore, the strategy for continued growth —and protect itself from potential adverse effects of the UK leaving the European Union— is targeting new untapped regions in Europe, with most recent efforts focused on Italy and Poland.

These efforts, Reilly said, include attending exhibitions across the globe, most recently we exhibited in Frankfurt at Cleanzone 2018 and will be exhibiting at Interphex 2019 in New York.