A look at some of the recent major cleanroom standards revisions that will be important to know for your facility. chair of both BSI LBI/030 and CEN TC243, Gordon Farquharson, gives a brief update 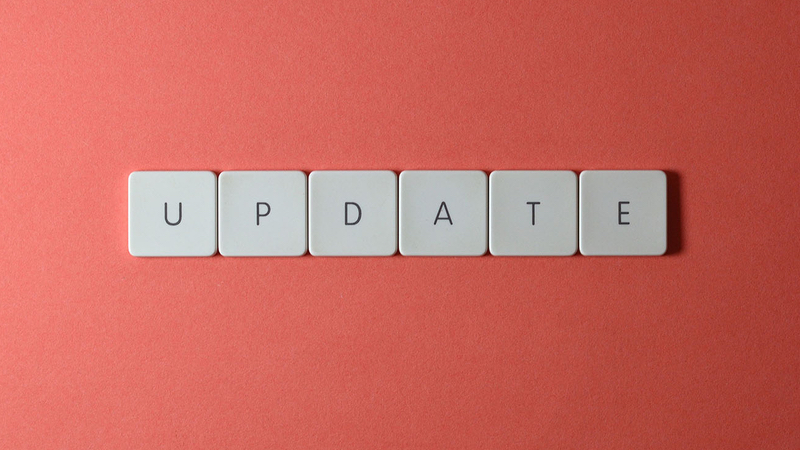 After a long period of slow progress, 2021 closed with a torrent of cleanroom standards activity, including starting the revision of some established standards, and opportunities to comment and vote on work reaching DIS and FDIS stages.

Several countries continue to be significant contributors to this standardisation work, including the UK's British Standards (BSI) committee LBI/030, which operated through and is linked to International Standards Organisation (ISO) Technical Committee (TC) 209 and Committee for European Normalisation (CEN) TC 243.

The author of this article, Gordon Farquharson is chair of both BSI LBI/030 and CEN TC243. In the Brexit context, it is important to note that CEN is a pan European institution and not an EU one. Therefore the UK continues to have a strong involvement in CEN as well as ISO.

The most important very recent activity was the opportunity to review, comment and vote on the revision of EN ISO 14644-4 (Design, Construction & Startup). The current published standard dated 2001 is pretty long in the tooth and in need of revision. Over the last 3 years, UK experts have been actively contributing to the revision process convened by NEN (the Dutch standards organisation), supported the Dutch contamination control association VCCN. The work passed through the normal development stages and was issued for public comment and vote as a DIS in November 2021.

Experts from the UK scrutinised the DIS, prepared comments and improvement proposals and delivered its comments and vote in parallel to ISO and CEN. The nature and extent of the UK comments required that we vote to return the standard for some further development.

The UK continues to fully support the working groups drafting effort. The UK hopes that its comments will be accepted and believes a second DIS enquiry and vote is required. Other nations of course may vote differently, and the result of voting is awaited with great interest because part 4 is so important in the cleanroom world.

Revision of three other standards, EN ISO 14644-8, 9, & 10 from 2012/13 reached their FDIS enquiry and vote stage in December 2021. These standards concerning air (part 8) and surface (part 10) chemical cleanliness, and surface particle cleanliness (part 9) required largely editorial revision to change them from so-called "classification of cleanliness" standards to "monitoring cleanliness" standards. This change was required due to a recognition that EN ISO 14644-1 specifies air cleanliness classification by particle number concentration using a sampling regime with a statistical foundation of probability of detecting out of limit locations. This was not the case with parts 8, 9 & 10; hence the need to revise them as monitoring standards.

Some other important standards began their development or revision process in November and December 2021.

A new work item proposal (NWIP) to develop a new microbiological contamination control standard has been prepared for vote by national standards bodies. The work will be to develop a new EN ISO standard, based on the recently published EN 17141:2020, to replace ISO 14698: parts 1 and 2 and EN 17141:2020. Finally, the annual plenary meeting of ISO TC209 approved resolutions to kick-off the systematic review revisions of BS EN ISO 14644: parts 5 and 7. These being specifications for cleanroom operations and separative devices respectively.

Cleanroom Technology Conference: what did you miss?
Industry expert to present update on ISO cleanroom standards